Interview with Cino Cinelli, 1997, Part I 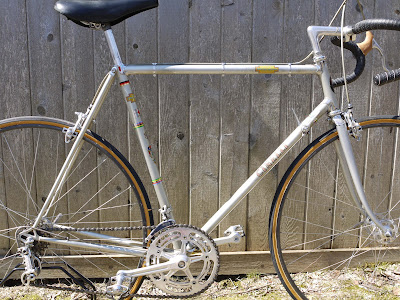 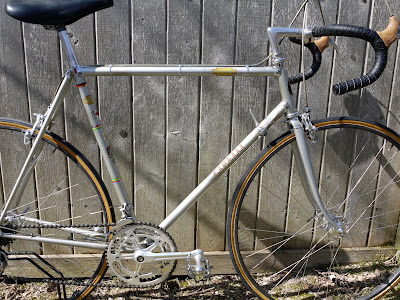 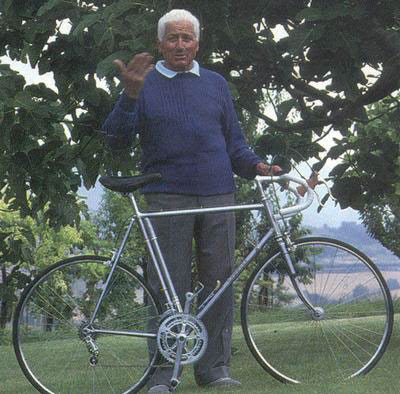 Here are the recollections of Cino Cinelli, as told to the Gazzetta dello Sport in 1997, in which he recalled the period in which he rode.

STRADE BIANCHI (white, gravel, roads)- We ate dust and mud. Tubulars, large and heavy, weighing half a kilo each. One chainring in front, three gears in the back. The rims were made of wood. The wheel could only be changed if it was broken, in case of a puncture the rider must change the tire himself. Cycling of the 1930s, it is easy to imagine, was very different from that of today.

THE ROADS - Broken earth, very little gravel in the plains. We ate dust and mud. In the mountains there were the stones, and it was worse. If in good condition, the gravel roads were the best. The first bitumen (asphalt) road sections appeared in 1934/1935.

BICYCLES - The frame was steel, the bike weighed less than 10 kg. The first aluminum handlebars was seen in 1936-37 but many continued to mount those made of steel. Wood wheels were used until the end of 1937, and then aluminum wheels were used. They were more robust but were also heavier. They also lasted longer but would get hot, a problem above all in France, in the Pyrenees, with the long descents. The tubulars also weighed half a kilo each, eventually dropping to 350 grams. In 1943 when I won Milan-Sanremo the tubulars I used were 260 grams and I was told that I was crazy. The size of tubulars were greater: in the Paris-Roubaix the tubulars used were of 24-25 millimeters in diameter, now 19 but not by chance you fall more.

Photo: Cino Cinelli with a Super Corsa in the classic Cinelli silver

I can be contacted at veronaman@gmail.com
Posted by Angelo senza la o at 6:01 PM