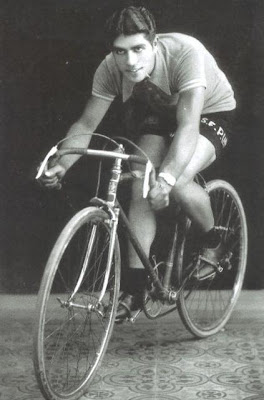 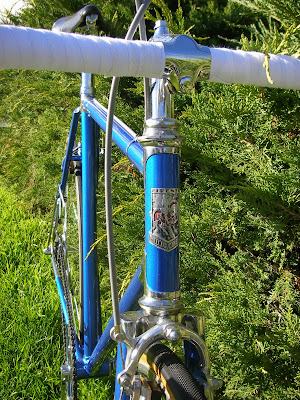 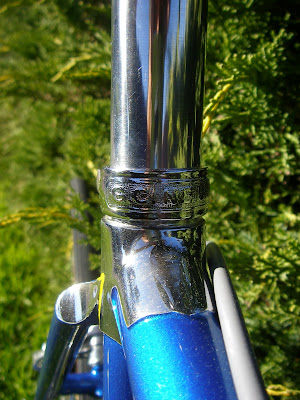 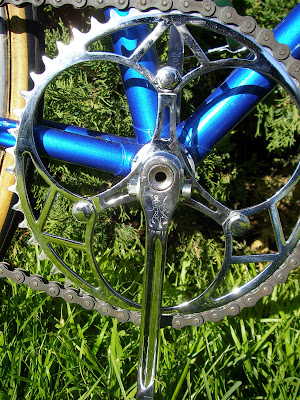 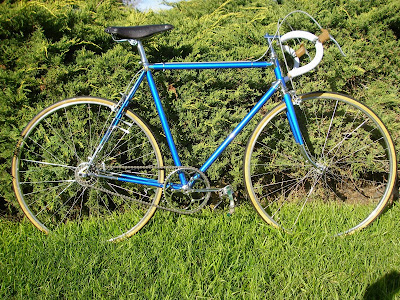 Contrary to common myth, Cino Cinelli was not the one who founded the Cinelli bicycle business. The first Cinelli branded bikes were actually built and sold by his older brother Giotto Cinelli in Firenze (Florence). Also involved in the business in Firenze was another older brother of Cino, Arrigo Cinelli.

Only a few Giotto Cinelli bicycles are known to exist. Of the 1946 Giotto Cinelli, Campagnolo Cambio Corsa equipped, bike shown above a reader of the Italian Cycling Journal wrote, "Very little is known about these bikes. According to Andrea Cinelli (ed. note: son of Cino Cinelli), very few of these early bikes exist. But thanks to the Internet, at least two more have been found. My bike was restored in Italy back in the early 70s. Unfortunately decals or pictures of Giotto Cinelli bikes with decals have yet to be discovered. Any information about the design of the original decals, or other Giotto Cinelli bikes, would be most welcome."

Cino Cinelli moved the business from Firenze to Milano sometime in the 1950s.

Photo: Giotto Giotto in 1939 when he was still riding as a pro (photo courtesy Steven Massland); Giotto Cinelli bicycle: note the Giotto Cinelli headbadge with Firenze, and the G. Cinelli seat collar, and the Cinelli cranks (click on photos to enlarge).

I can be contacted at veronaman@gmail.com
Posted by Angelo senza la o at 7:16 AM