This frame was purchased in Firenze in 1946. It was equipped with Simplex Champion du Monde. The frame is stamped with 5 on the fork and bottom bracket, and with 5568 on the rear of the seat tube. There is an attempt to restore the colors in the headbadge. 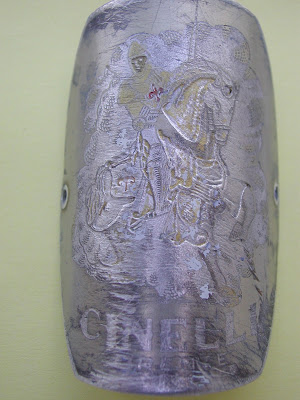 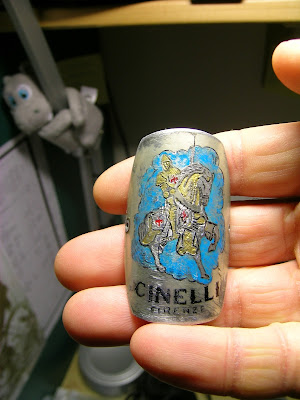 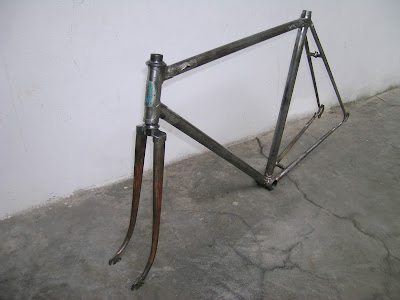 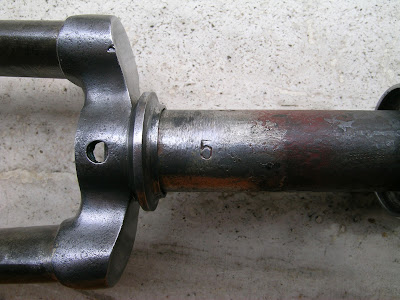 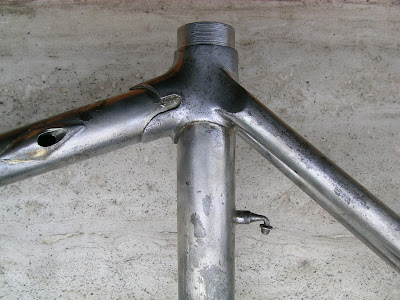 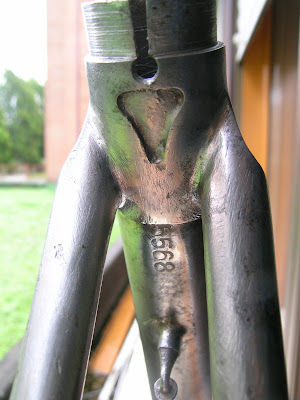 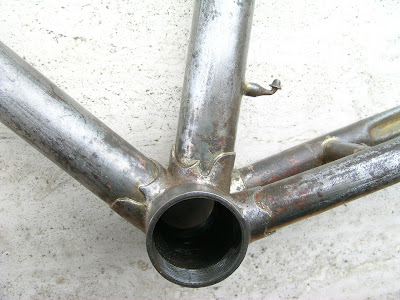 Reminder: I invite you to contribute by sending in photographs of your Cinelli bike, illustrations, personal stories, and articles about Cinelli bikes and components. I can be contacted at veronaman@gmail.com
Posted by Angelo senza la o at 7:05 PM No comments: 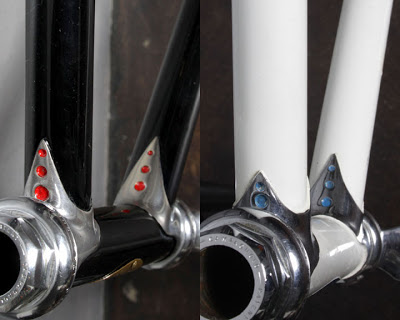 Reminder: I invite you to contribute by sending in photographs of your Cinelli bike, illustrations, personal stories, and articles about Cinelli bikes and components. I can be contacted at veronaman@gmail.com
Posted by Angelo senza la o at 9:50 AM No comments: