Imitation is the Sincerest Form of Flattery

My friend Kevin writes, "Just saw an ad for the new "worldwide patent" Selle Italia MONOLINK saddle that you wrote about last year when it was just about coming to market (see here). It looks curiously similar to the early 1960s Cinelli Unicanitor saddle/seatpost system. Most notable similarity are the saddle rails. What's old is now new!" 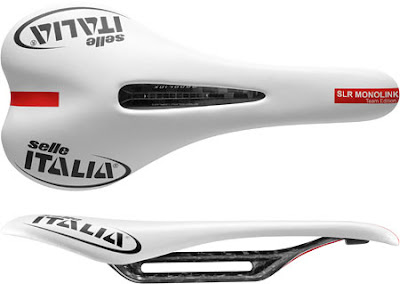 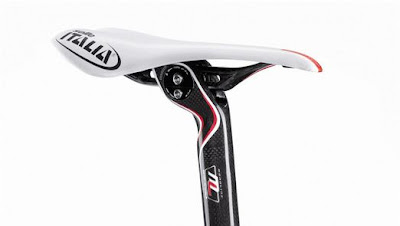 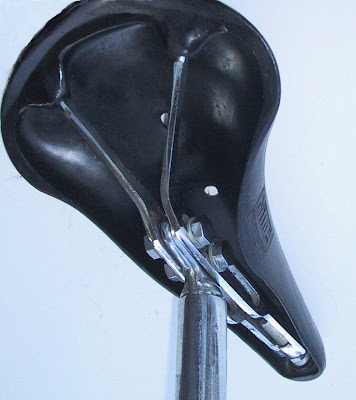 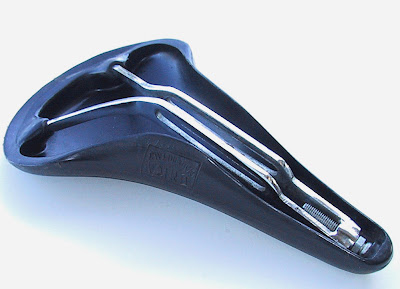 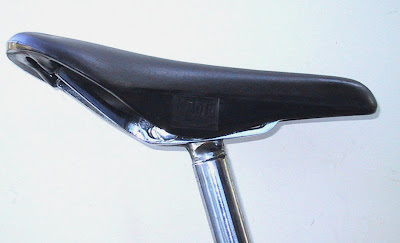