The Making of a Cinelli SC Leggerissimo 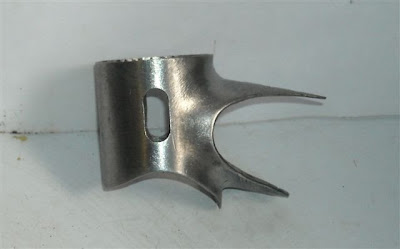 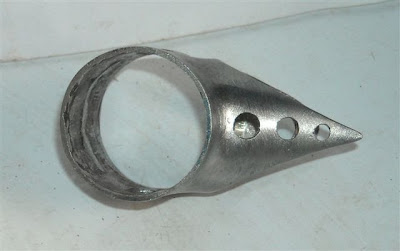 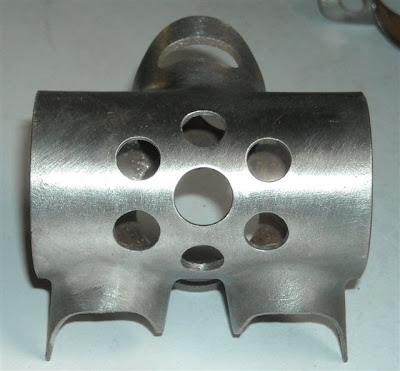 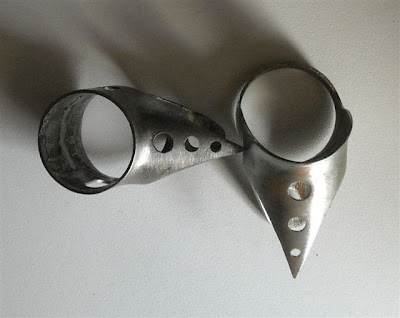 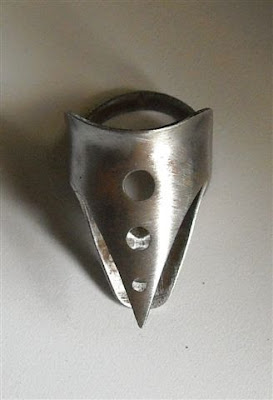 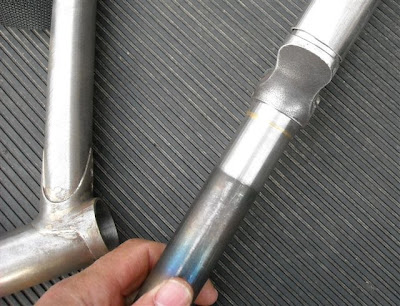 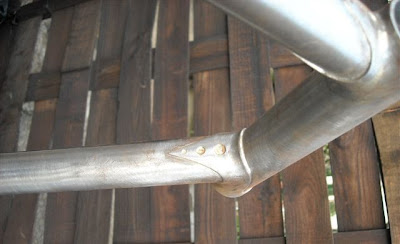 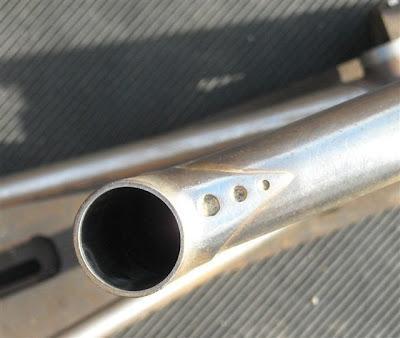 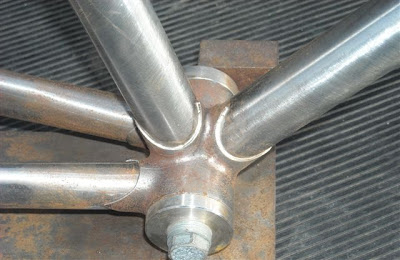 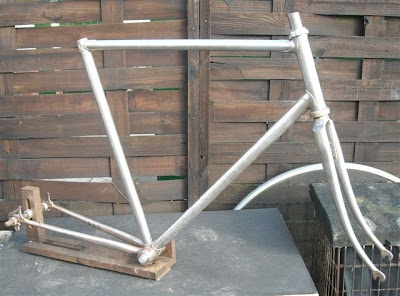 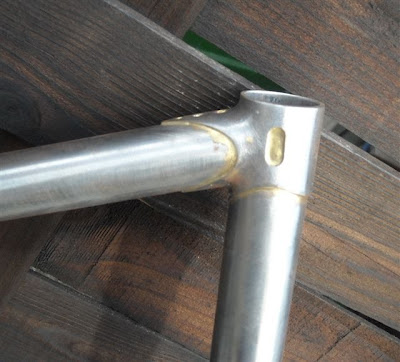 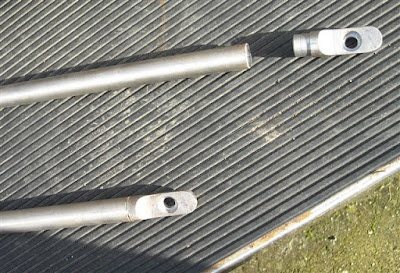 We ran this story for the first time in March. Blair has now sent in the subsequent parts leading up to the completion of his project. I thought it would be better to re-post this now so that all the stories would be in sequence, stay tuned over this week. Part I:

I can be contacted at veronaman@gmail
Posted by Angelo senza la o at 4:46 PM