Bob from England writes in with, "I thought you might like some ‘before’ and ‘after’ photos of my 1953 SC. The frame was retrieved from someone’s loft here in the UK where it had been since the early 70s when the owner stopped riding.

He bought the bike secondhand in the late 1950s and even though it has braze-ons for Simplex JUY 53 and JUY 51 mechs always rode it on a fixed wheel, the Simplex rear gear hanger had been sawn off. He hand painted the frame in the late 60s. I assume from the semi sloping fork crown and chrome bands on the seat tube (I found when removing the paint) that it may be a SC Lusso although it doesn’t have a seat pin clamp.

The frame is considerably lighter than my 1958 SC and mid 60s Mod B. I am collecting the Simplex equipment to build it and will send photos when it’s finished." 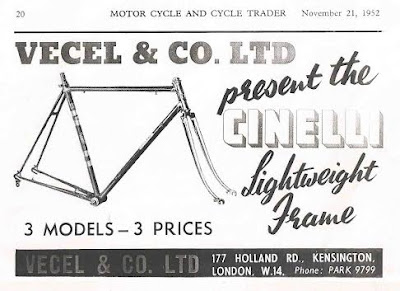 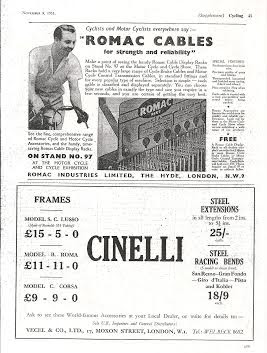 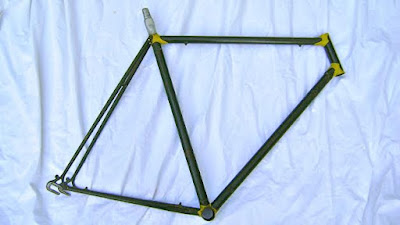 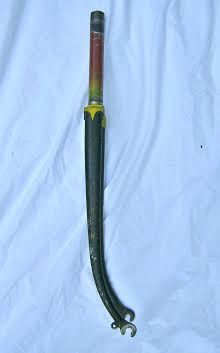 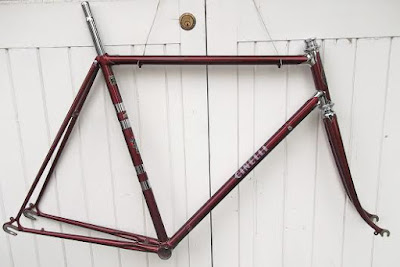 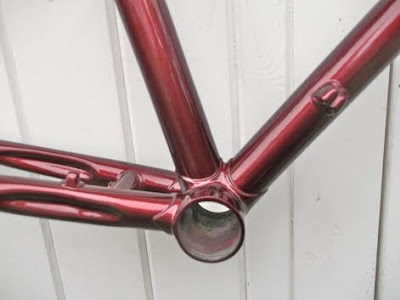 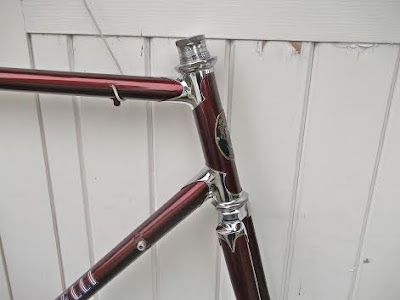 Reminder: I invite you to contribute by sending in photographs of your Cinelli bike, illustrations, personal stories, and articles about Cinelli bikes and components. I can be contacted at veronaman@gmail.com
Posted by Angelo senza la o at 8:36 AM