Butchered Cinelli Restored Back to Life 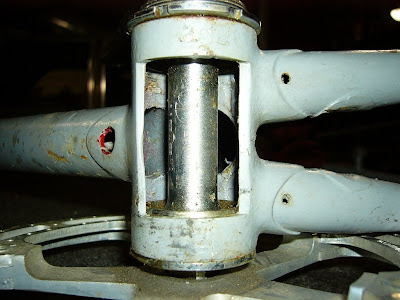 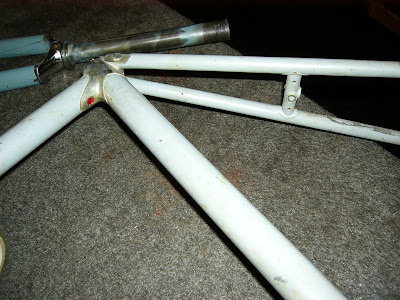 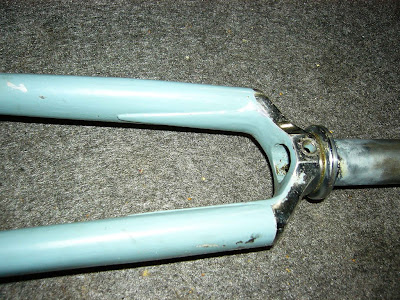 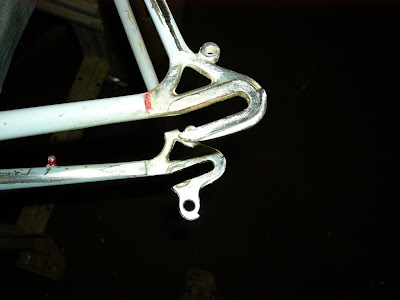 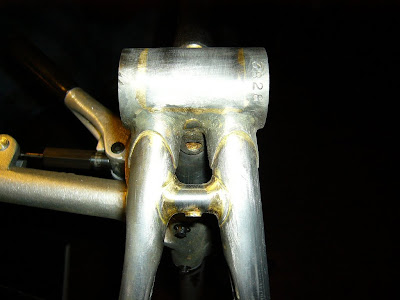 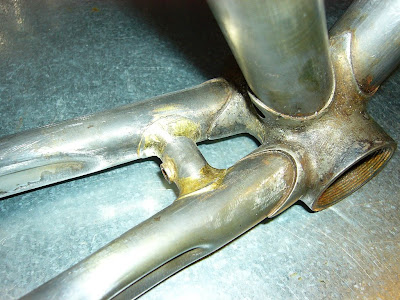 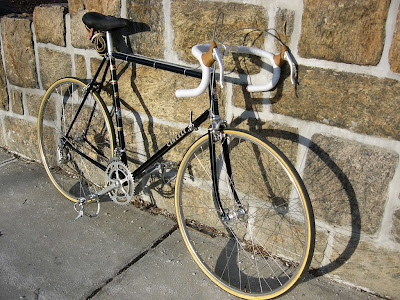 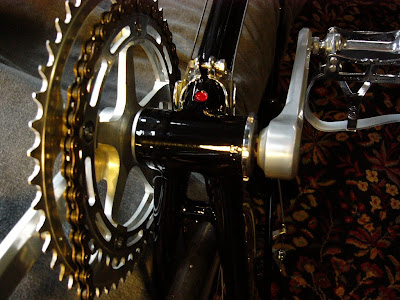 The owner of this Cinelli writes, "Here are a few photgraphs of a Cinelli I won on ebay, then restored. The bottom bracket & chainstay bridge were repaired by Bilenky's in Philadelphia. The parts are nearly all brand new, having been purchased by me in the late 1970s and left in the basement for 30+ years. The Campy bits are about 5 years newer than the frame (1967 is my best guess at the frame's date) but, other than the brakes, they are quite close to what I believe the bike would have worn when new. I put on Campagnolo brakes because they are the most beautiful brakes in the world. Had I owned the bike since new, I would have fitted them as soon as I could grab a set."

I can be contacted at veronaman@gmail.com
Posted by Angelo senza la o at 2:12 PM