Thanks to Eric for photos of a Centurion Cinelli Project frame (note: the fork shown is not original to the frame).

Another reader had previously written in with, "A guy who worked at a Centurion dealer in California in the 80's said that these prototypes were brought to dealers to try to drum up orders for the coming Equipe."

Eric included this information: "I'm the friend of an owner of # 62, as stamped on the BB shell. In 1984 Bill had broken his Centurion Frame while touring (not sure which model) and took it back to Santa Rosa Cyclery in Santa Rosa California, the shop that he frequented. Since his broken model was the top of the line Centurion from a previous year, the warranty department at Western States Imports offered him what was going to be their top of the line bike for the upcoming year. The blue Centurion - Cinelli Project bike is what arrived at the bike shop in the coming weeks. Since the bike was built in Italy he decided to stay with the theme and built it up with Campagnolo components, save a few things that he was comfortable with and had found to be outstanding parts, like MA-40 rims and a SunTour freewheel." 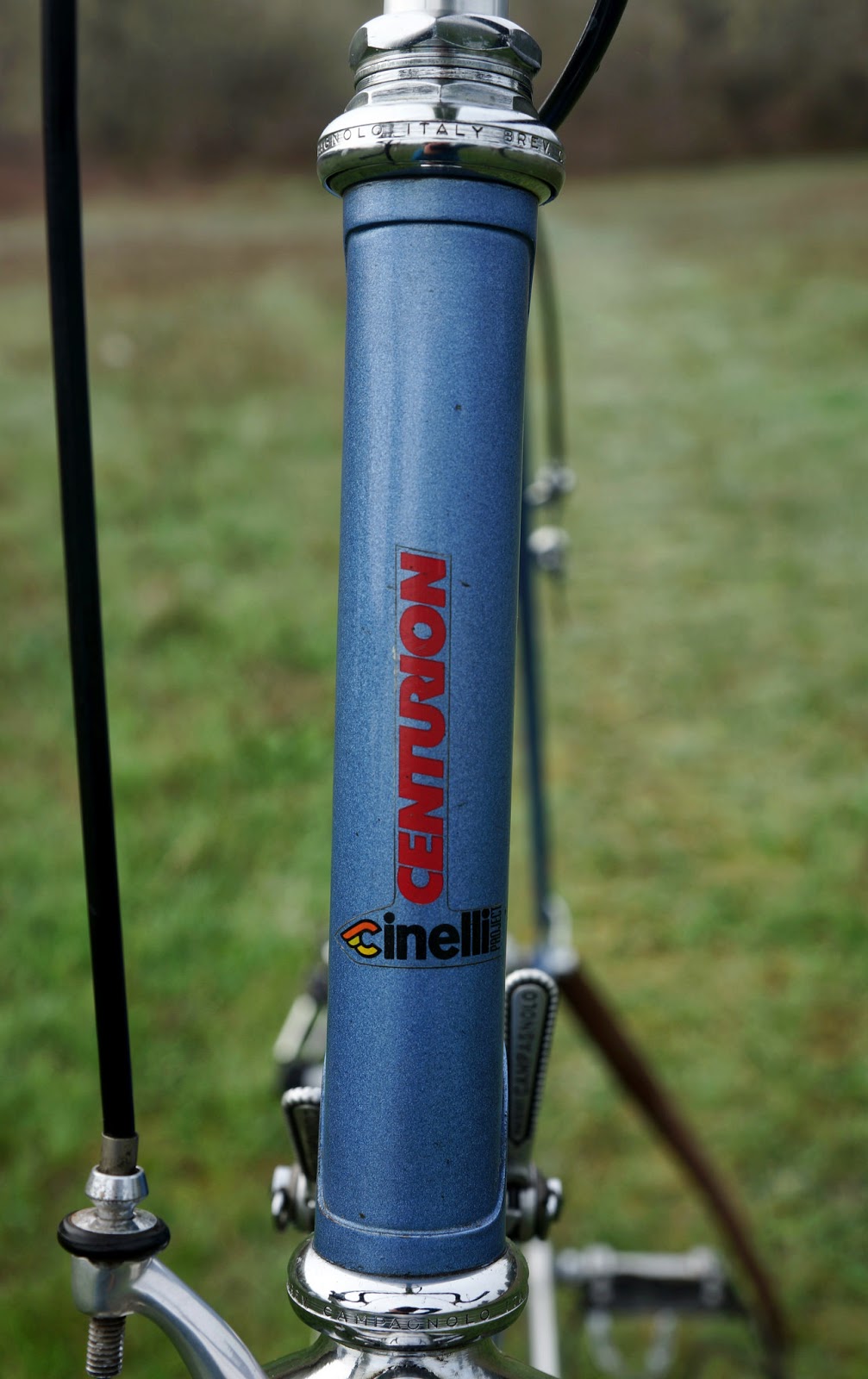 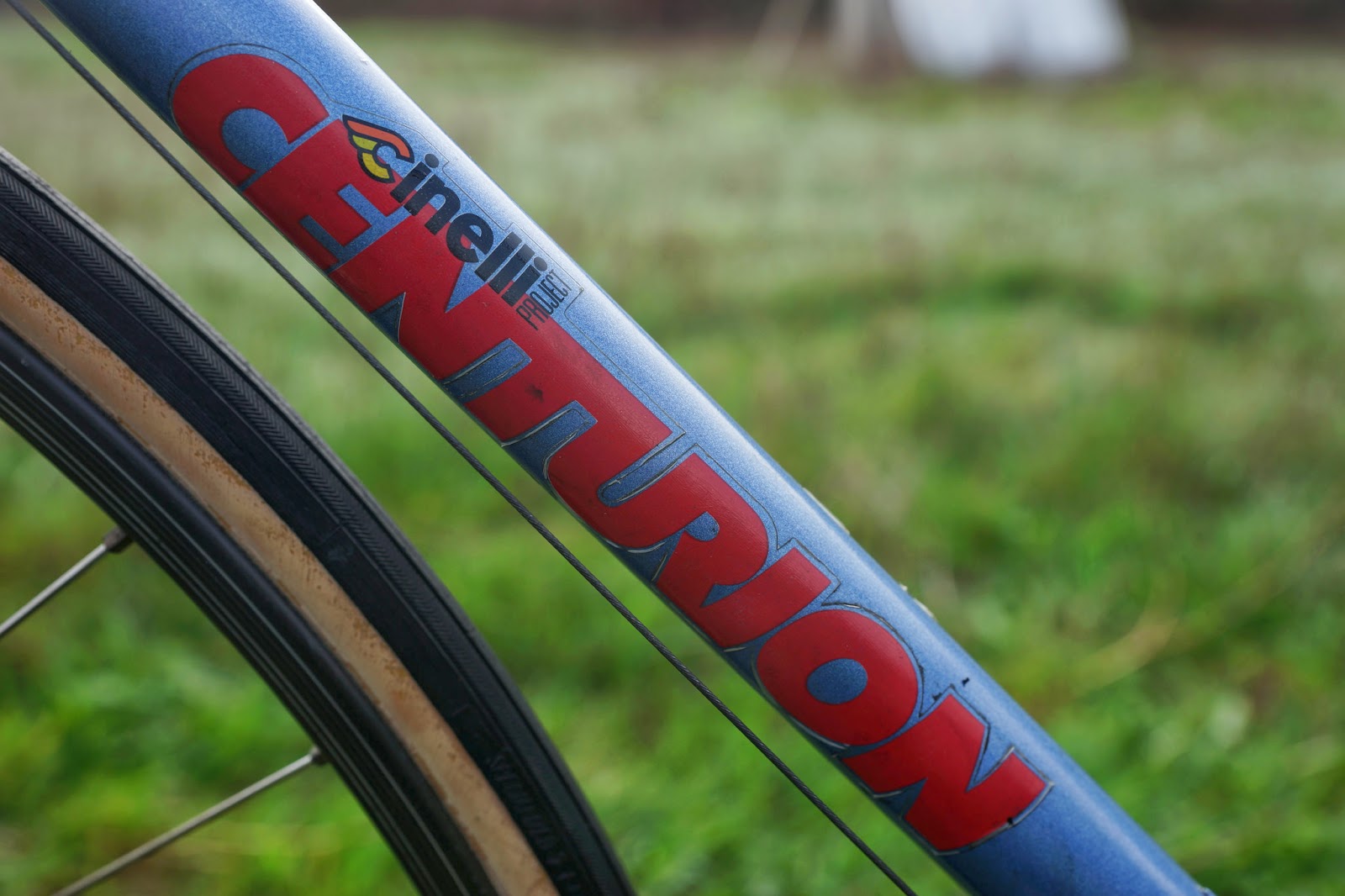 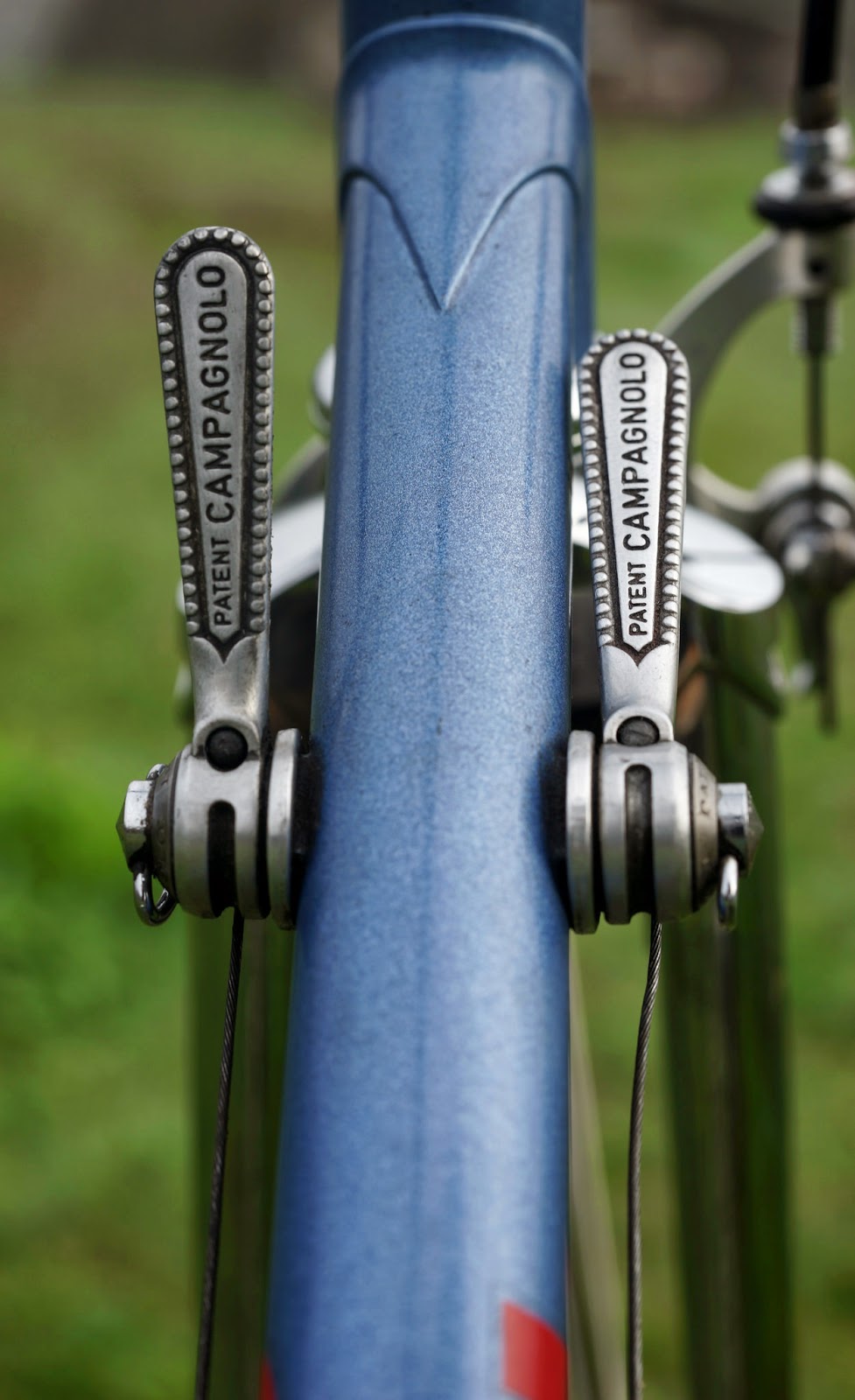 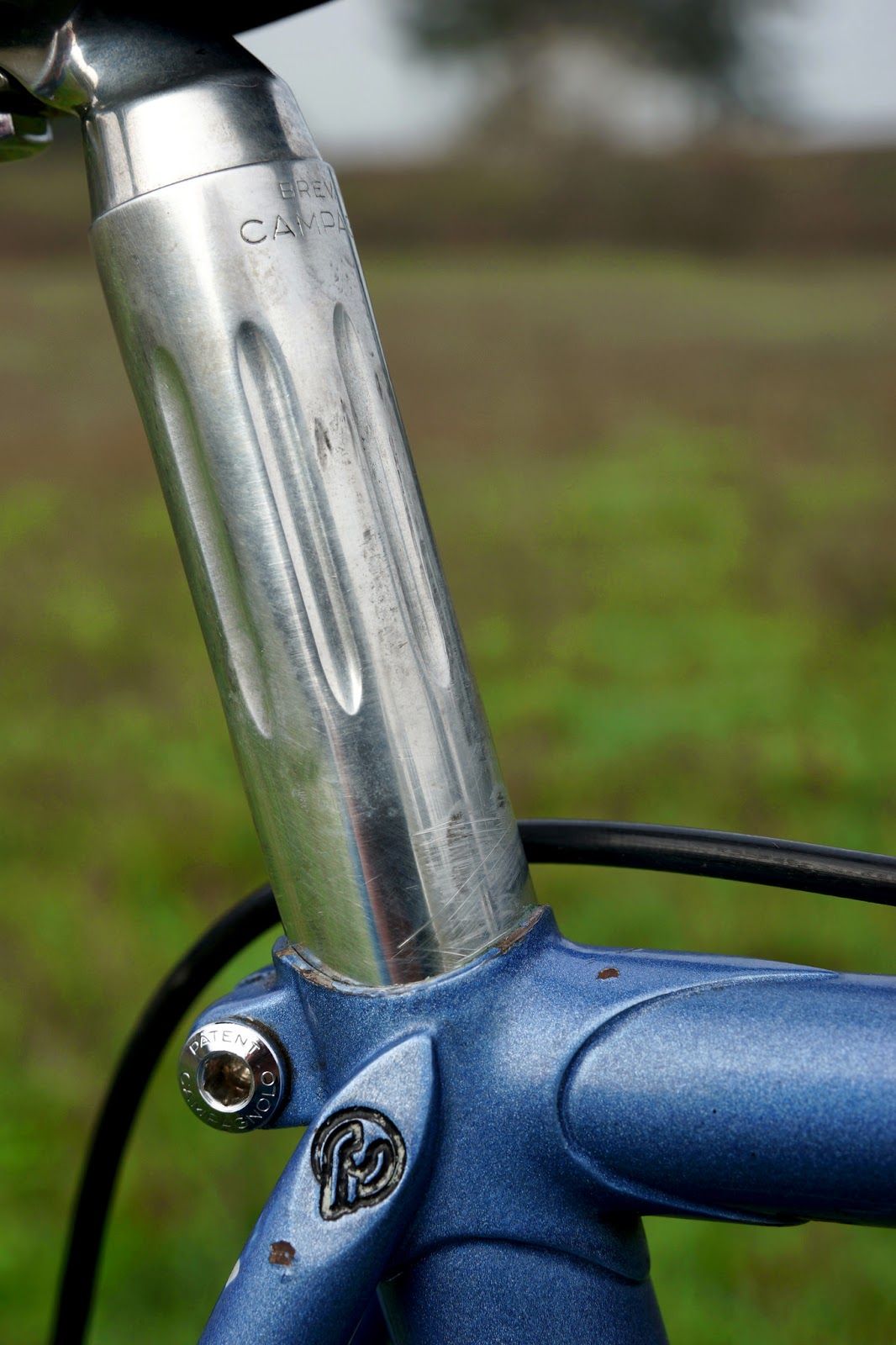 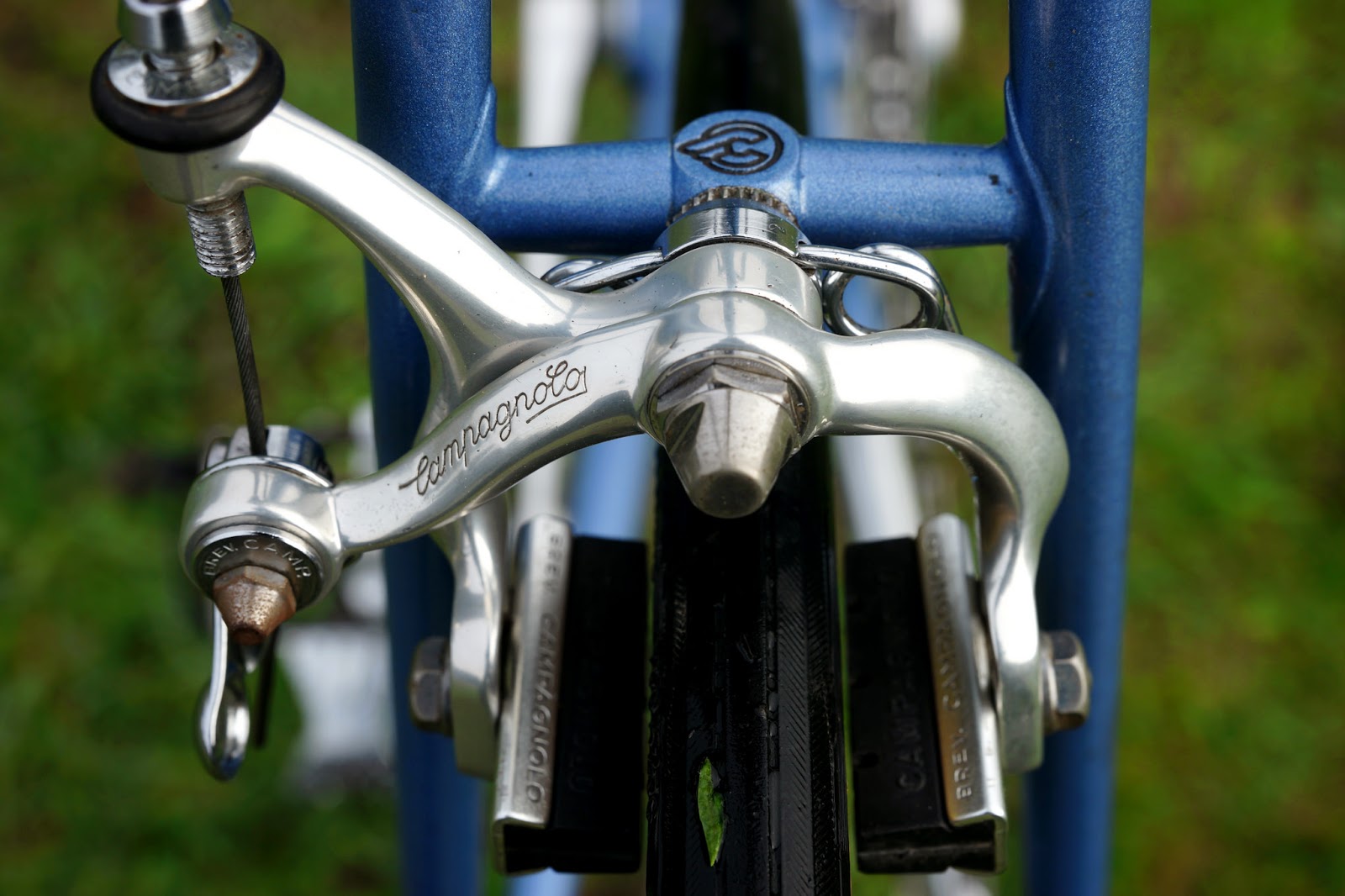 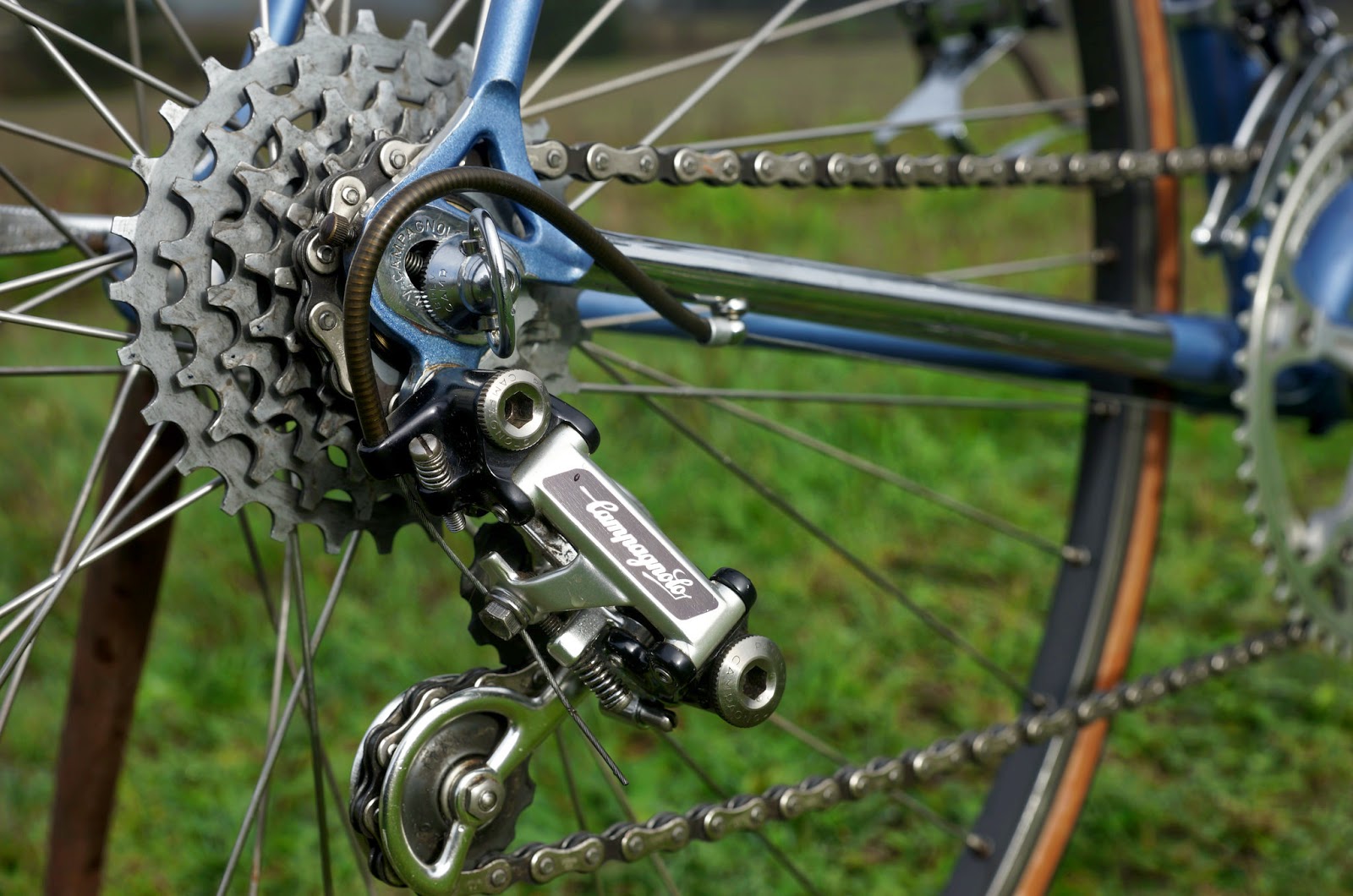 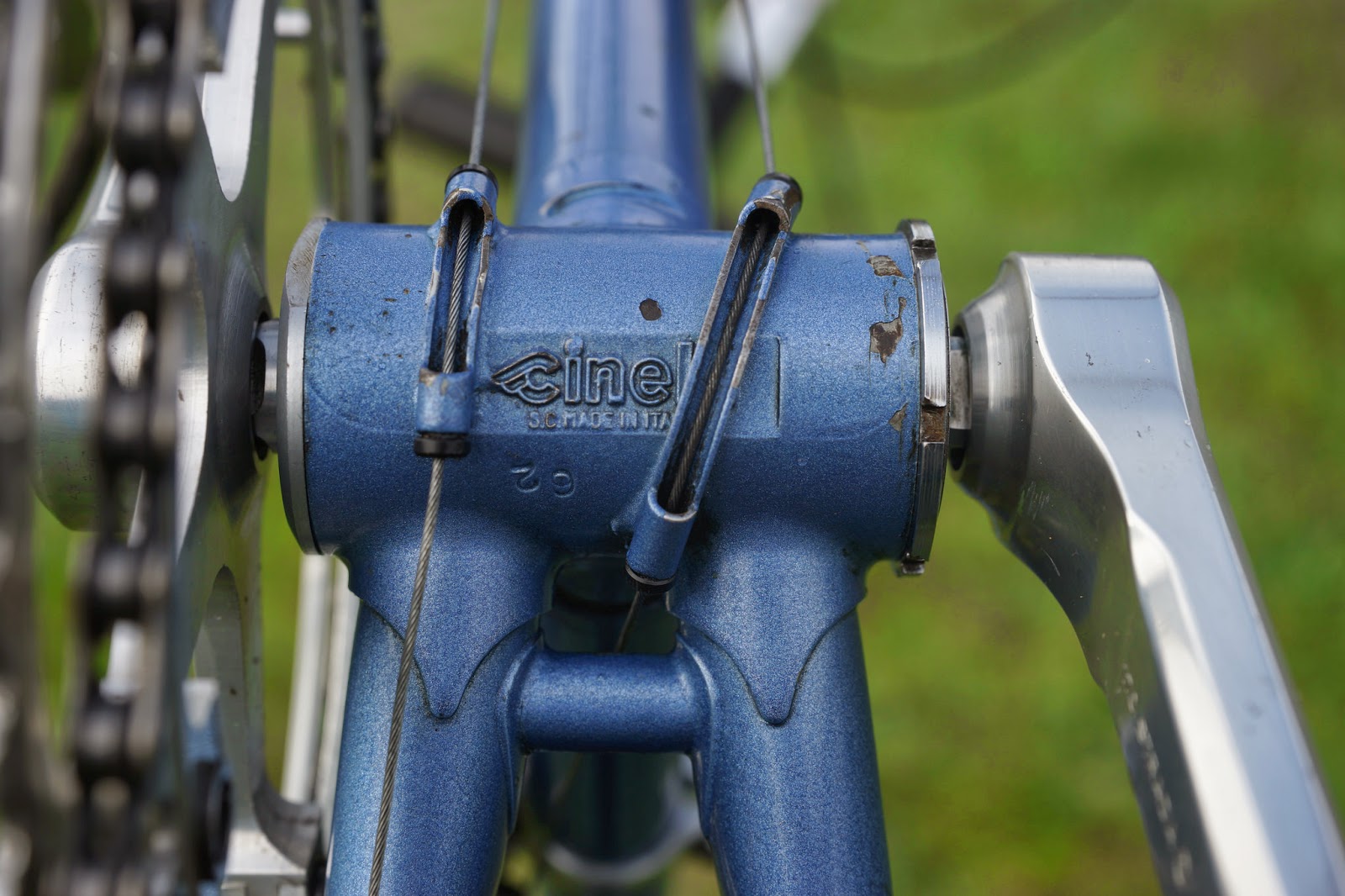 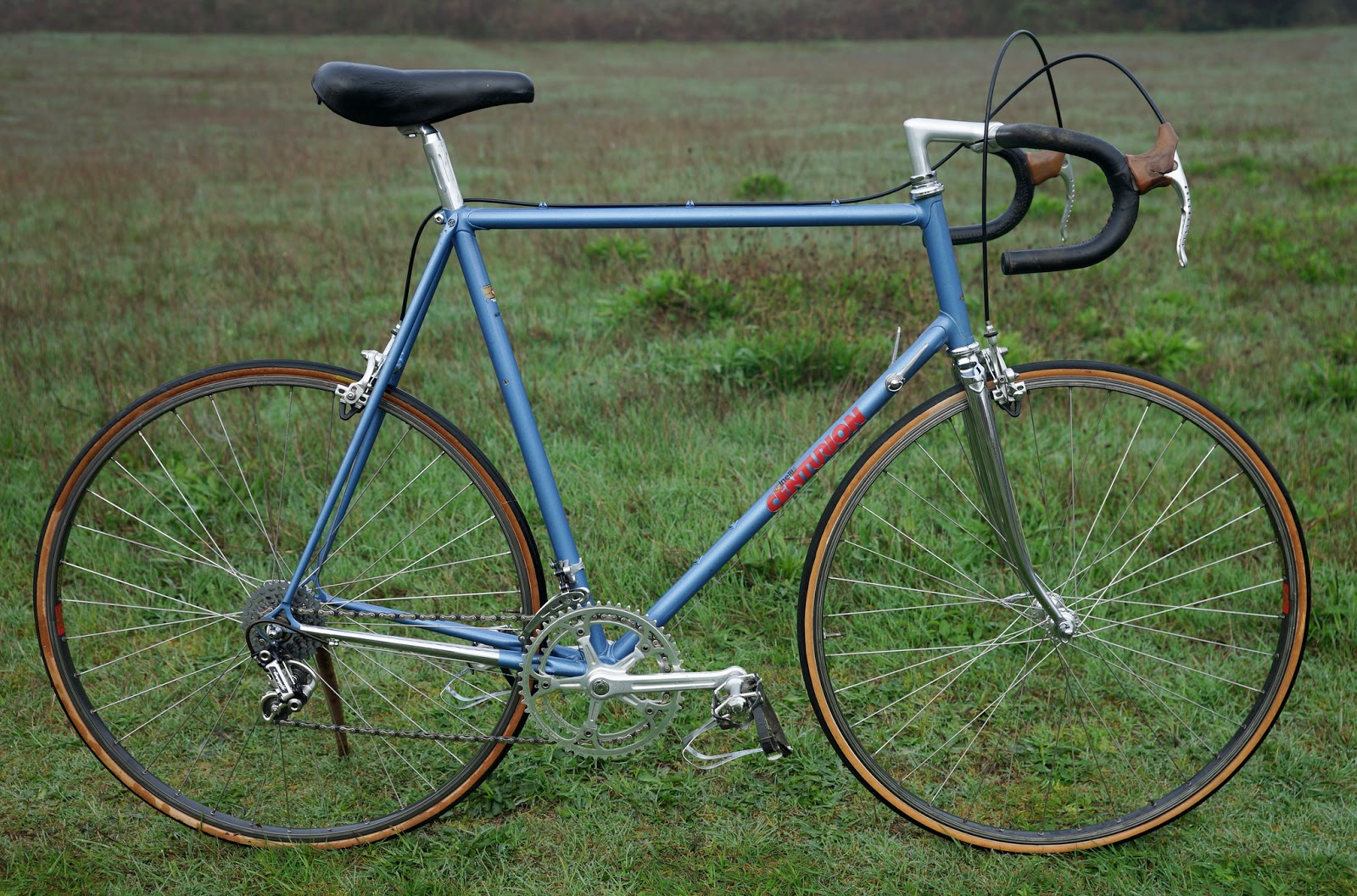 Reminder: I invite you to contribute by sending in photographs of your Cinelli bike, illustrations, personal stories, and articles about Cinelli bikes and components. I can be contacted at veronaman@gmail.com
Posted by Angelo senza la o at 8:46 AM