John writes, "I am the original owner of the Super Corsa from Spence Wolfe.  The frame has been repainted 2 times.  CycleArt did the last  paint job in 1983  and added braze-ons, which make it look really clean, but no longer  “authentic” The chrome was painted over as it kept pitting no matter how much I tried to keep it clean. One of my team mates who ordered his Cinelli at the same time requested no chrome!    This machine has traveled through Europe racing in local events and time trials, plus touring.  It is restored with all the Nuovo Record components and Mafac brakes. The saddle is an Ottusi Spence ordered for me in 1964 and I still ride it!  I ride on clincher wheels with the original NR hubs, but still own my Cinelli - built red label Fiamme front tubular. (Cino looked at my bike on a visit there and saw my front wheel has pretty bad…a Nisi. One of his workers built me up a brand new wheel in less than an hour!) and a Wolfe soldered rear yellow label Fiamme tubular wheel, but too expensive to run those these days!"  Note: 1963, serial number 8888. 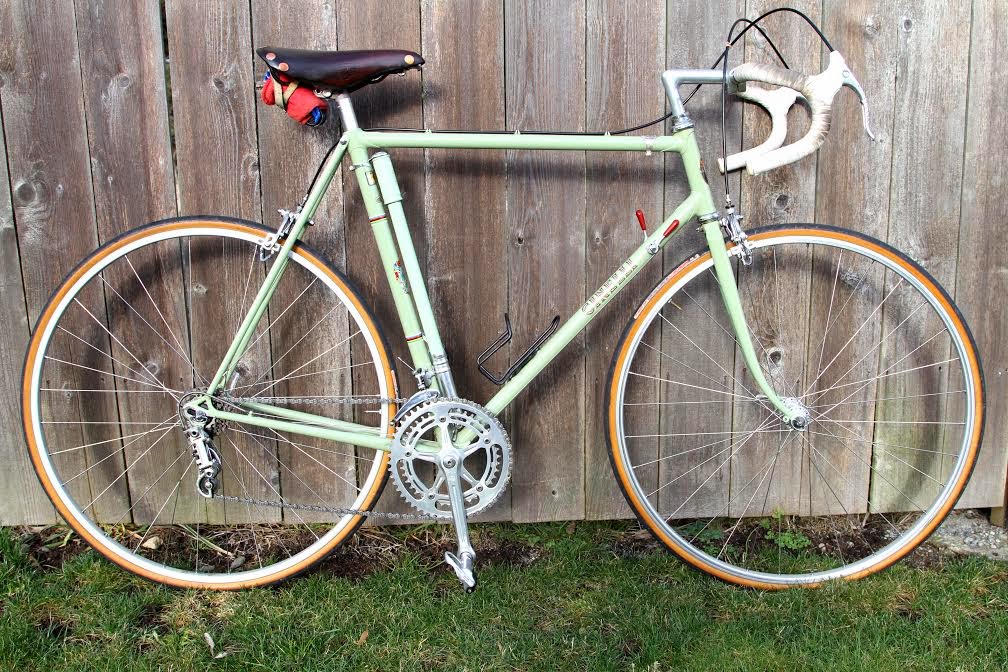 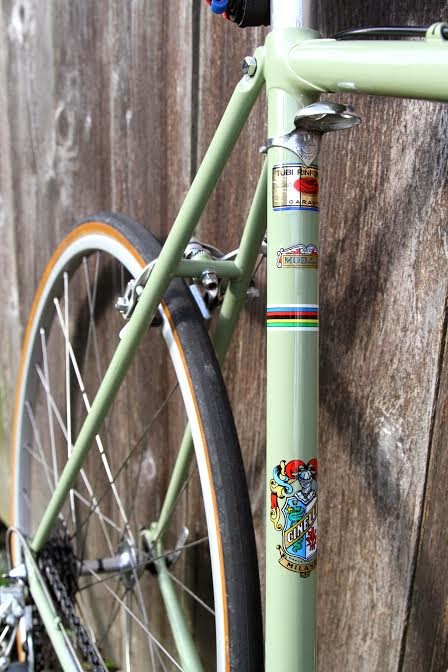 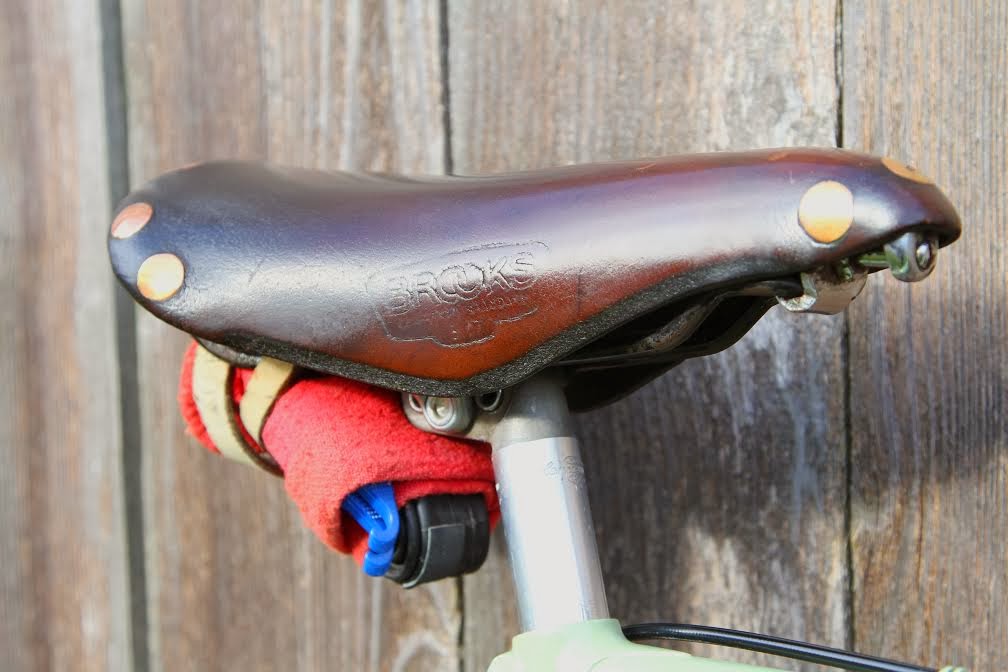 "The Mod B Cinelli was given to me and was in poor condition regarding the paint.  So I slowly restored the frame’s chrome, paint, and decals to the exact colors and decal arrangements.  It is a small frame so I do not ride it, and I assembled a hodge-podge of Campy parts of various eras onto it.  Interestingly, I made it into a 5 speed, which made it a unique machine.   A new Brooks Pro saddle goes  well with it.   It is mostly Nuovo Record, but has a C-record seat post and an Ibis Ti-stem from the 90s.  Will eventually sell it as it needs a good home on a shorter rider!"  Note: 1965-1966, serial number 5481. 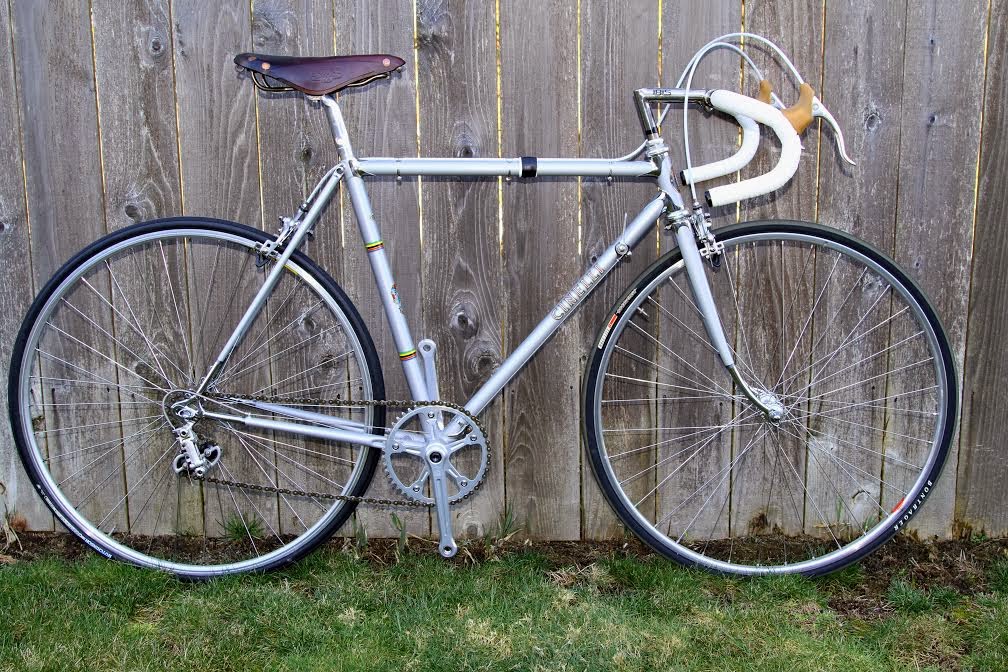 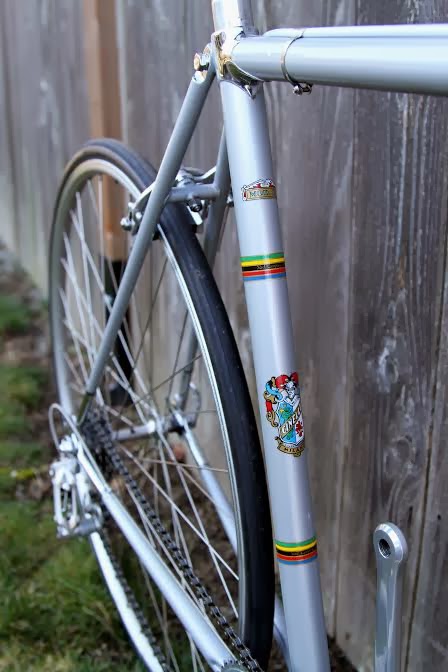 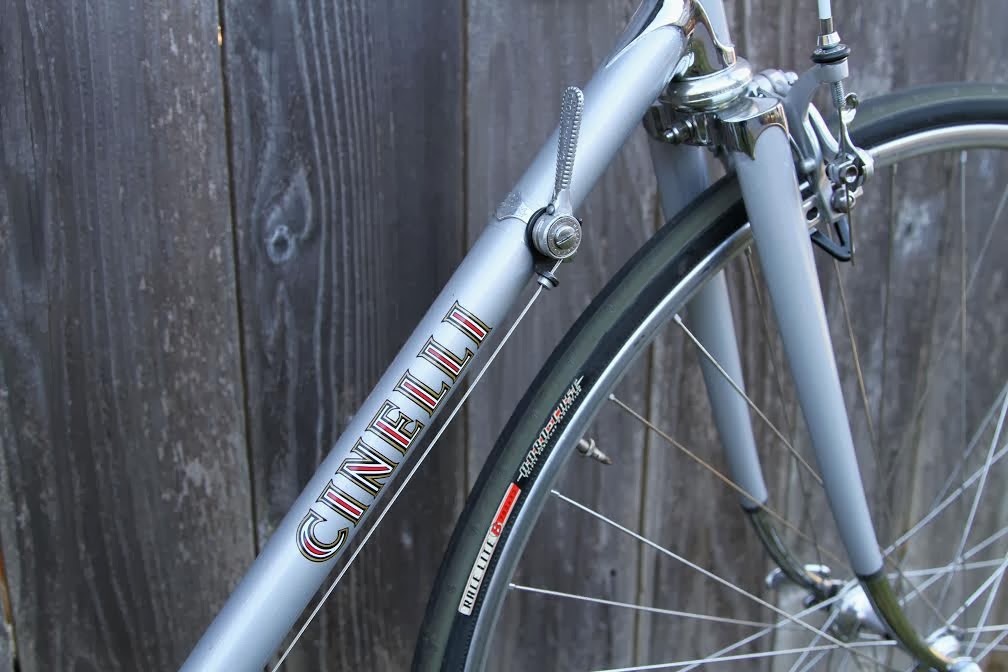 Reminder: I invite you to contribute by sending in photographs of your Cinelli bike, illustrations, personal stories, and articles about Cinelli bikes and components. I can be contacted at veronaman@gmail.com
Posted by Angelo senza la o at 11:50 AM