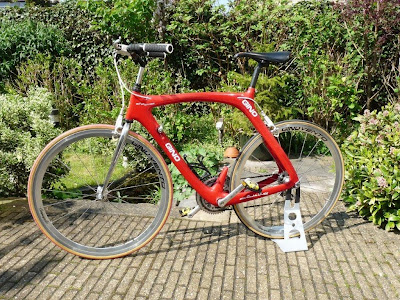 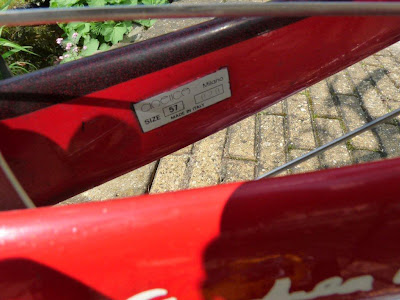 I can be contacted at veronaman@gmail.com
Posted by Angelo senza la o at 7:25 PM