From previous posts we know there were made-to-look-like Cinelli bicycles, Windsor  and Raysport, and the Centurion Professional.

Below are photos of a Windsor badged as a Centurion. The story behind this bicycle is supposedly that when Western States Import Co. (WSI), owner of the Centurion brand, decided to offer their top of the line Professional model, they first went to Windsor to have them built. Later, the production of the Centurion Professional switched to Japan (as shown in the Centurion link in paragraph above). 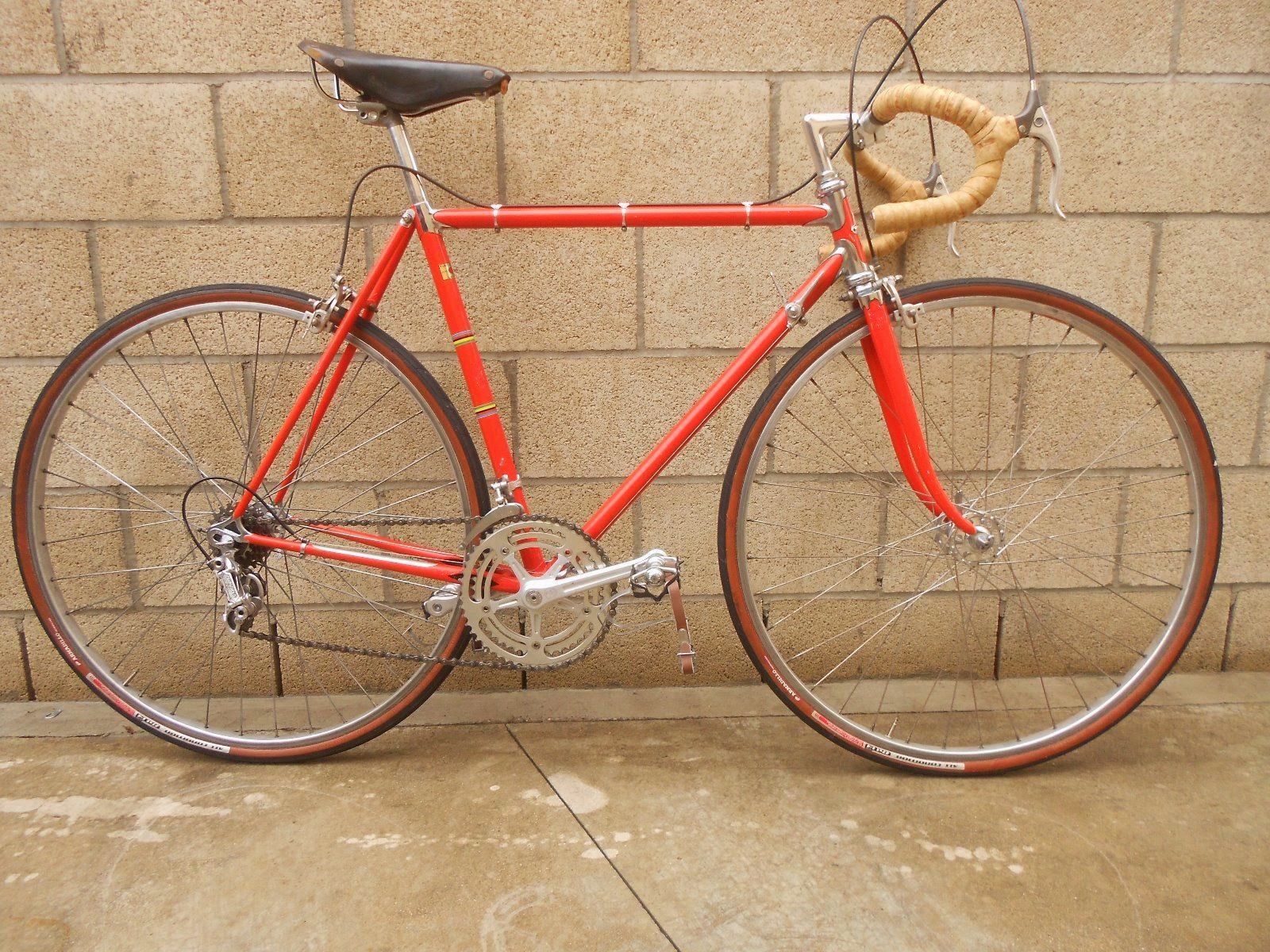 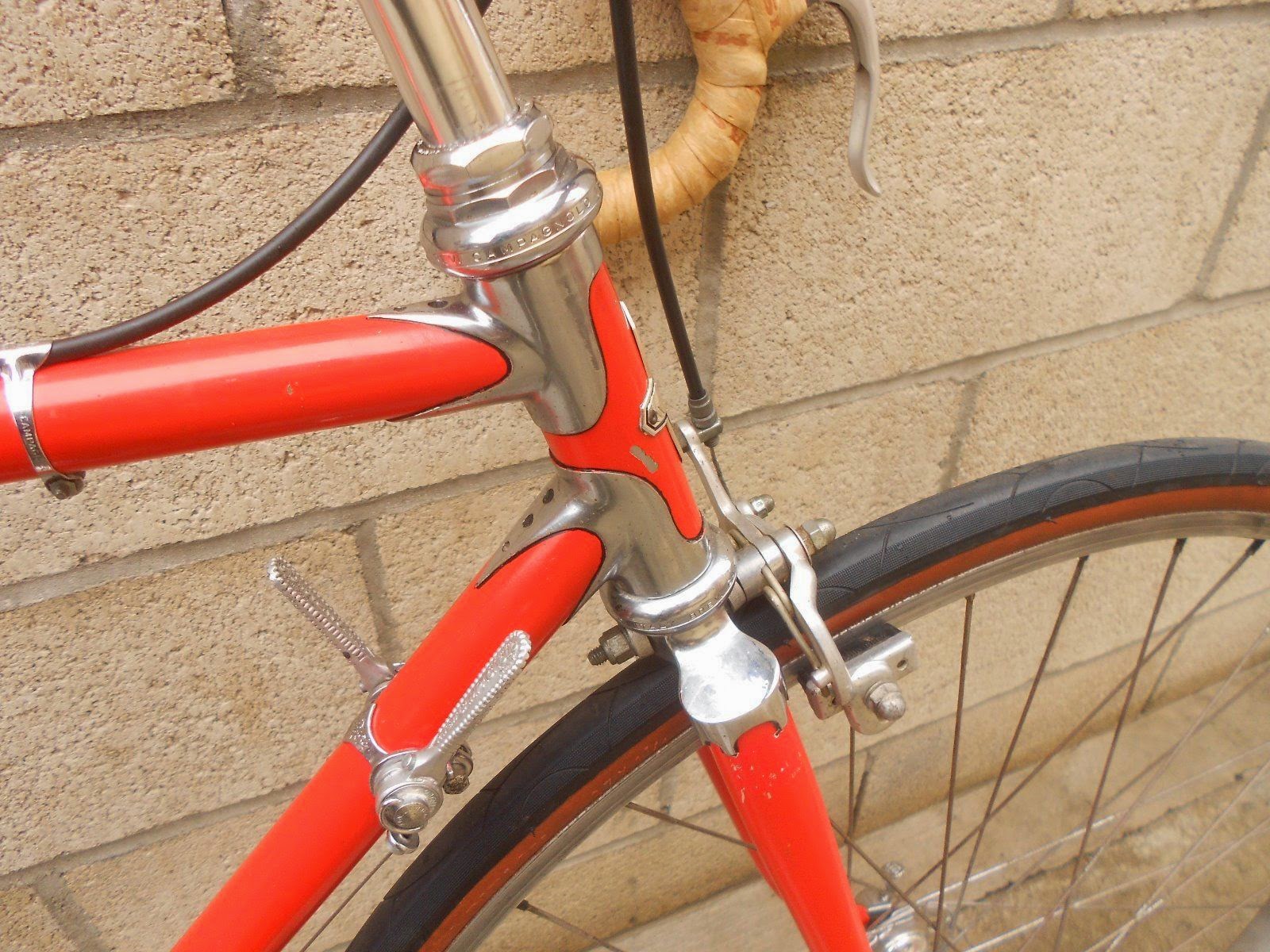 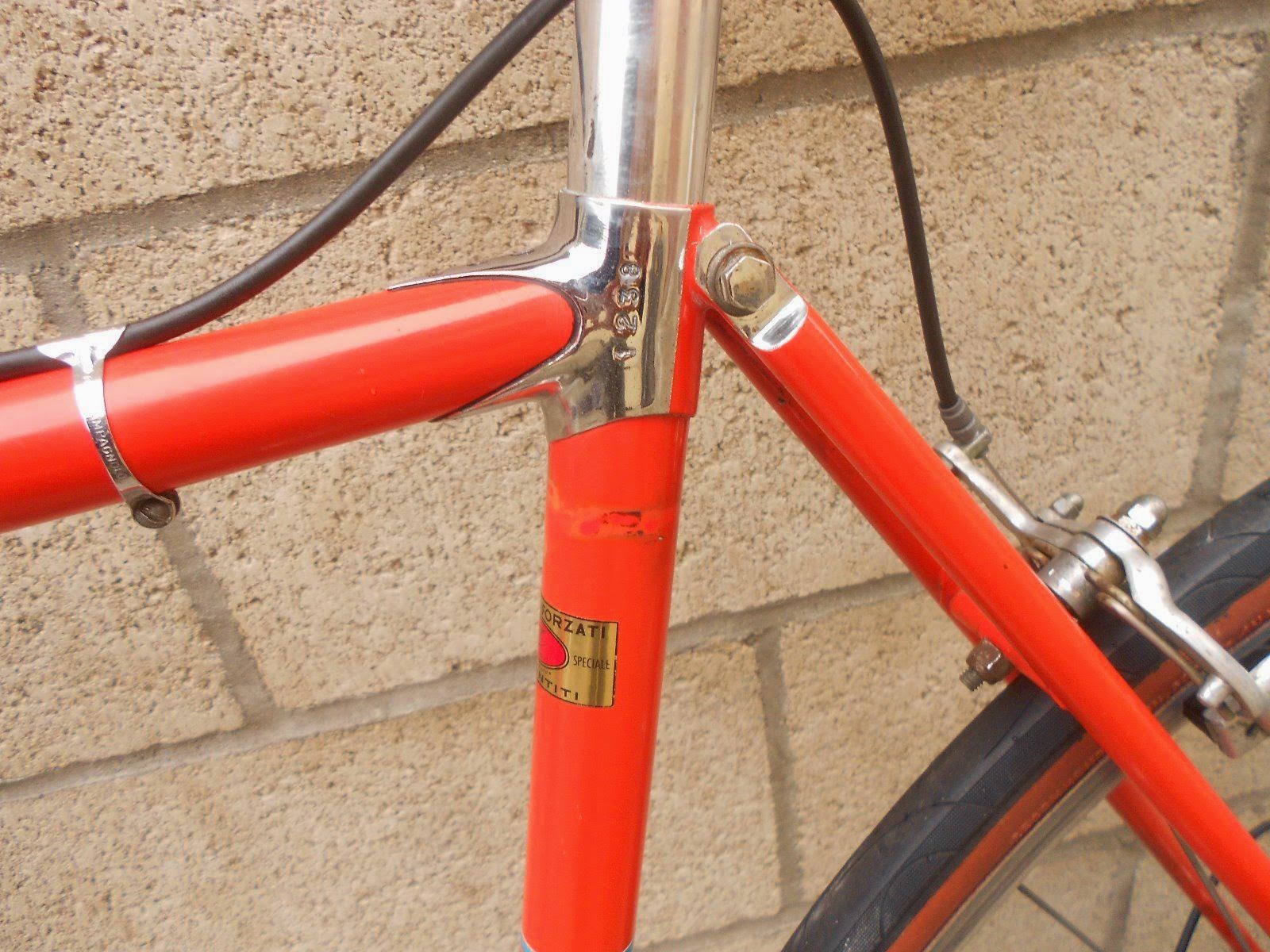 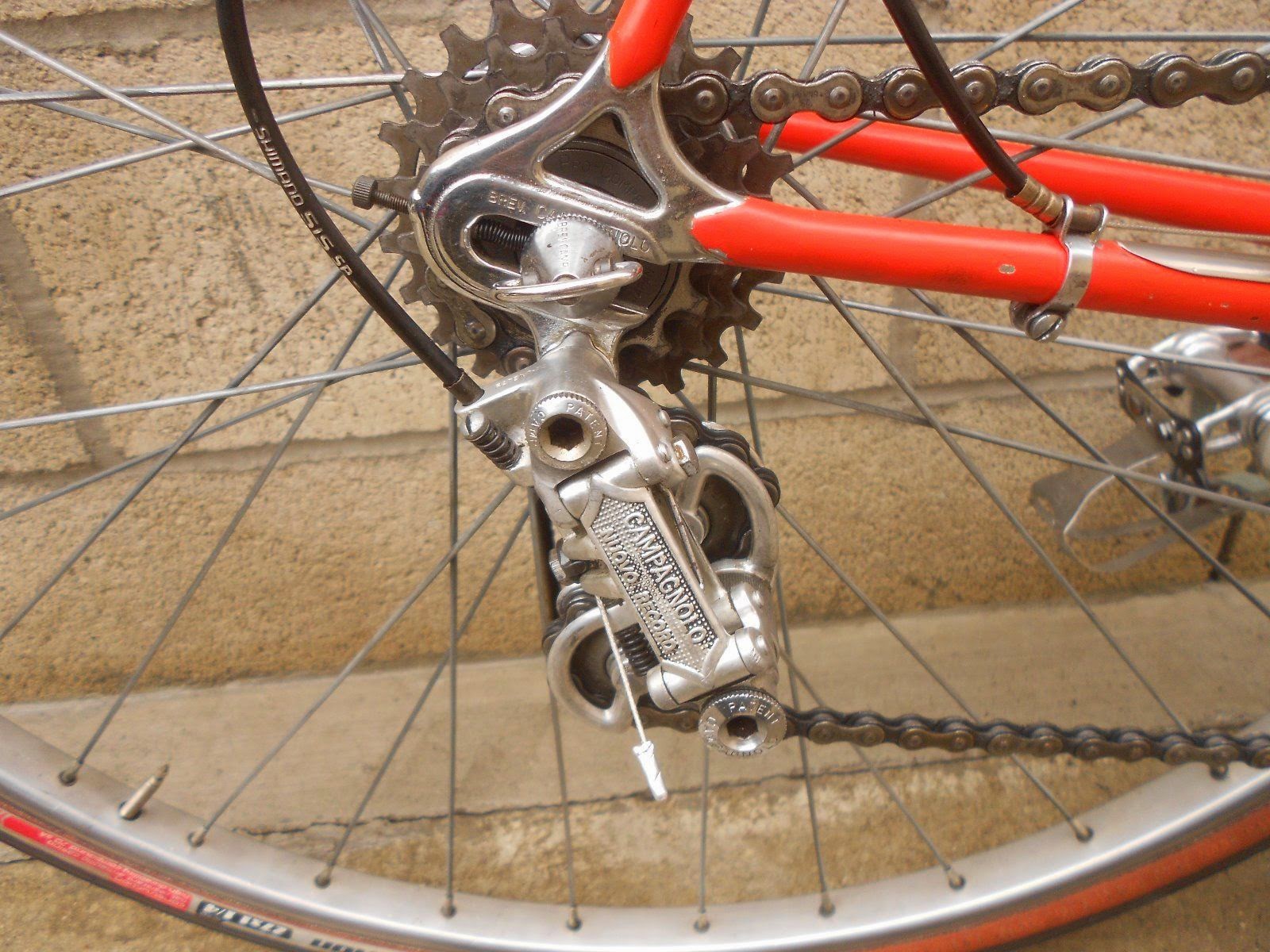 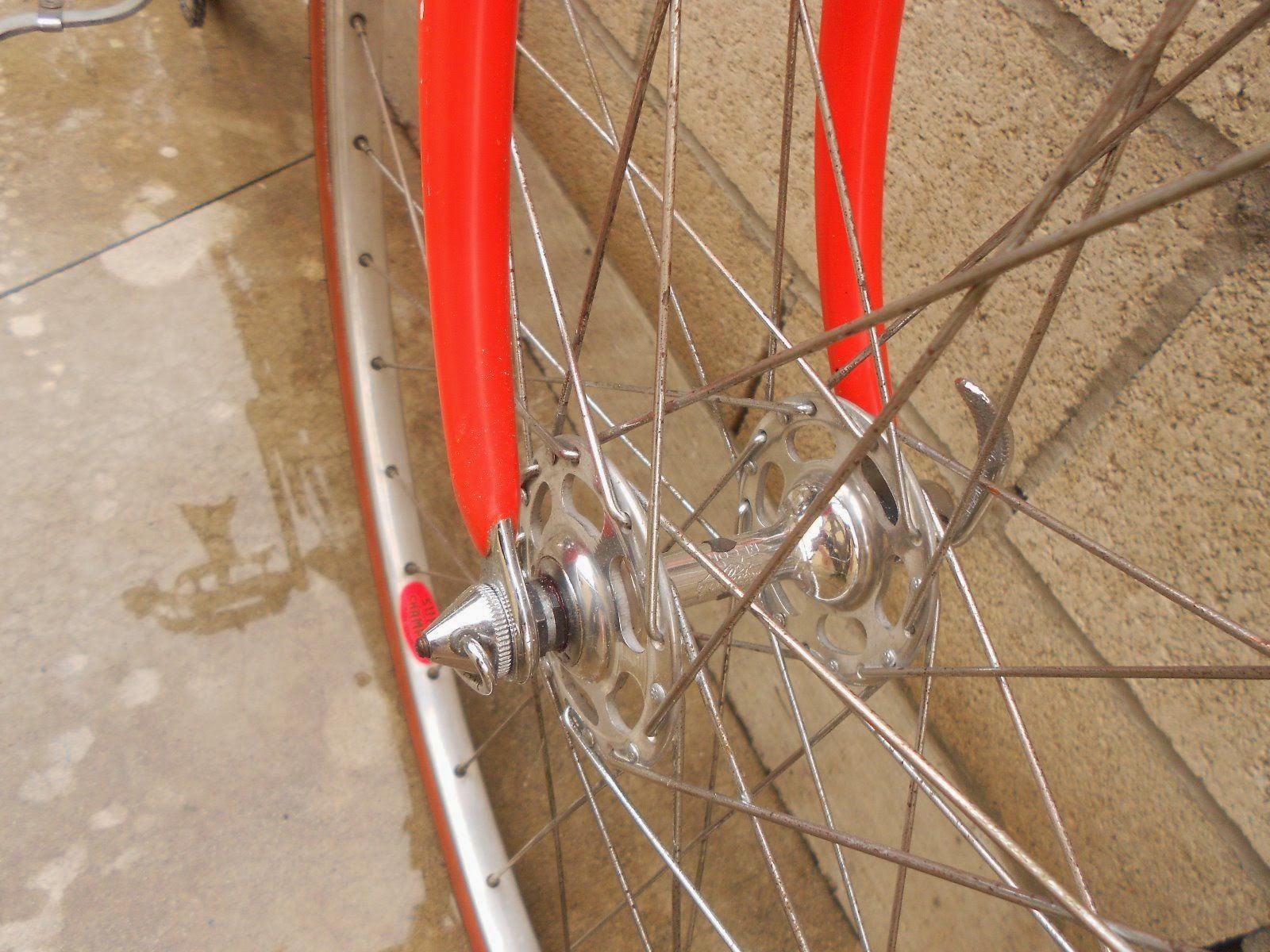 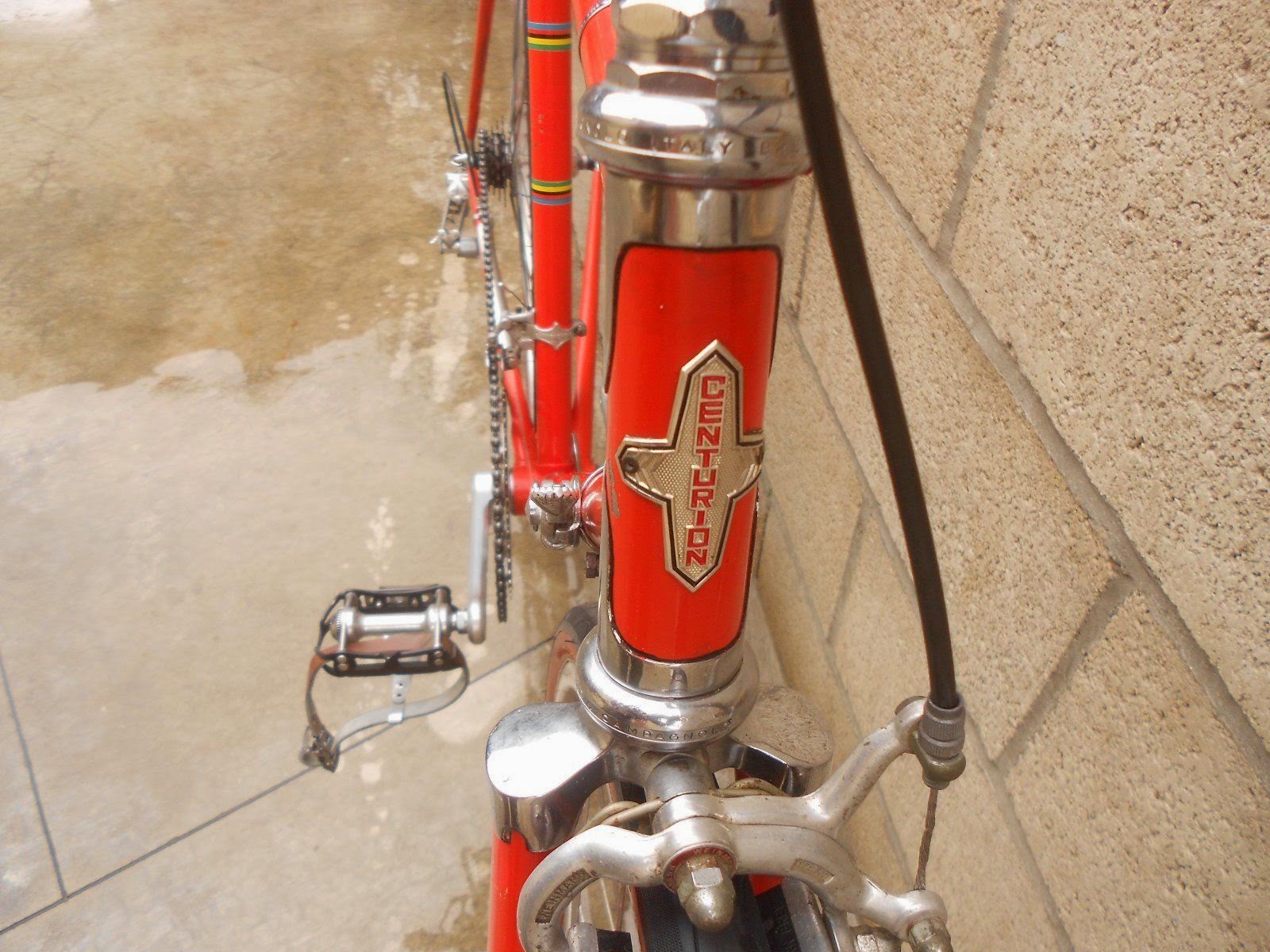 Reminder: I invite you to contribute by sending in photographs of your Cinelli bike, illustrations, personal stories, and articles about Cinelli bikes and components. I can be contacted at veronaman@gmail.com
Posted by Angelo senza la o at 1:14 PM