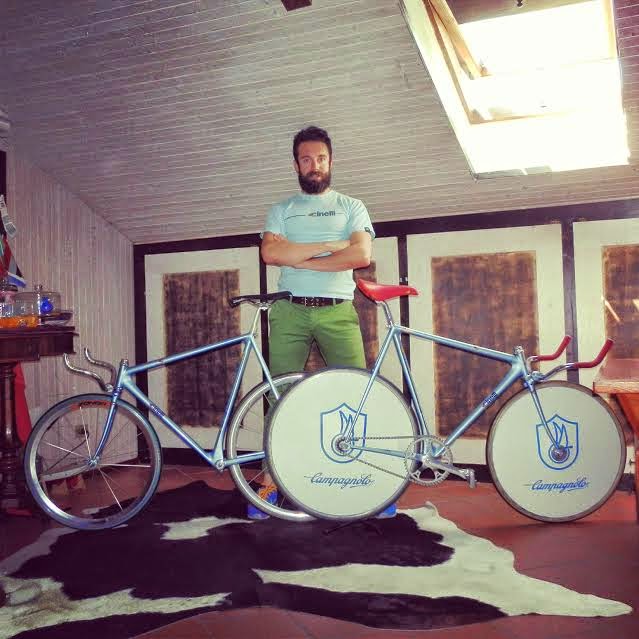 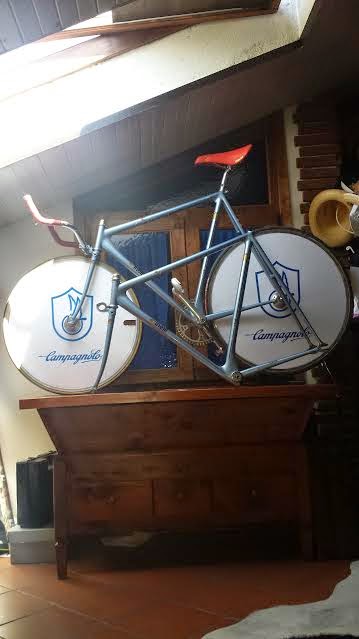 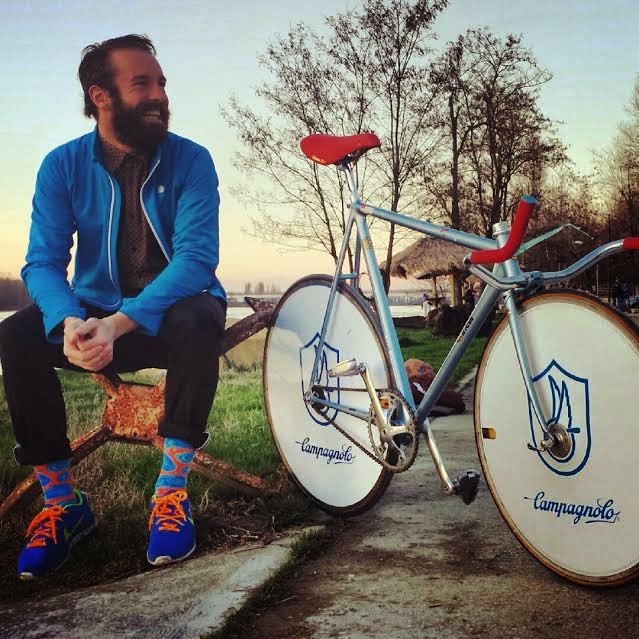 My thanks to Matteo who wrote in with, "I wanted to share with you this wonder that with great pleasure that I brought back to Italy from Russia. I still have to fix some details.  Speaking with Antonio Colombo it seems that they they built four blue and two white frames with Columbus MAX fork and stem for the national USSR team. The two whites were used at the Olympic Games in Seoul (along with the two others with handlebar and stem) and the four blue ones were used in training."

I would be smiling also if I had those!

By the way, this is photo we had previously posted showing a USSR national team member using one of these types of Lasers (a handlebar broke): 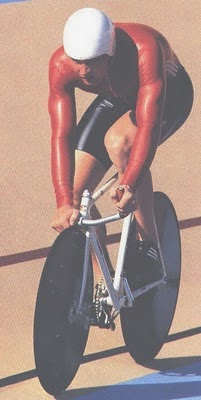